Back in college I spent several years writing a draft of a fantasy/sci fi novel. I was never able to finish it, mainly because the plot started out cute and Mogli-sized, then grew to gremlin-sized and started causing havoc. But it was one of my best attempts at world-building.

One of the details I was adamant about was that I wanted this world (another planet, but not futuristic) to have another mode of transportation besides horses.

I have nothing against horses as a whole. Especially talking horses, like Mr. Ed. I once read that every girl at some stage in her adolescence develops a disease in which she falls in love with horses. I succumbed to the illness around 7th grade.

Then I actually rode a horse.

His name was Gus. He was a rental horse at a state park. Gus knew he had a complete novice on his back. At the end of our expedition with a guide down a forest trail, Gus decided he didn’t want to go back to the stable. He tried to take off with me down the highway.

Thus ended my romance with horses. As well as any aspirations I ever had to name future children or pets “Gus.”

I come from a long line of fine horsewomen, so shh—don’t tell them that I’d much prefer to transport myself by pogo ball than get on a horse again.

But we shouldn’t fully blame Gus for making me look for a replacement for horses in my fantasy story. My main reason was simply this:

Speculative fiction ought to speculate.

If you just said, “Duh,” I hug you. I’m sure you agree that fantasy has relied on horses for far too long. Why limit ourselves to standard historical beasts of burden?

I applaud the stories of dragon-riders, in stories ranging from Anne McCaffrey’s books to Eragon to How to Tame Your Dragon. But by now, dragons are old staples in fantasy. It’s just as hard to find a new angle on dragons as horses.

Oh, and transportation by unicorn or winged horse falls under the same category as horse for me. We’ve been on that track since Pegasus, 2000-some years ago.

My solution was to create a largely pedestrian society, with specialized boots and foot masseuses. I went into 3 pages of public footcare etiquette. (This may explain why the book was never published.) Other animals took over some of the work horses would do. Example – dogs were letter carriers. Buffalo-like creatures hauled wagons.

Here are some of my favorite non-horse, non-dragon means of animal-based transportation in books/movies:

Racing snails in The Neverending Story by Michael Ende. Love the irony.

Image courtesy of m_bartosch at FreeDigitalPhotos.net

The Great Eagles of the Misty Mountains in Lord of the Rings. They can get you to Mount Doom and back in 1 minute of screen time, while it takes a hobbit 10 hours of screen time to travel the same distance. 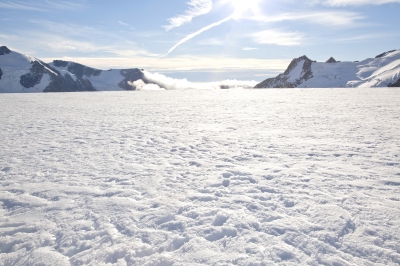 The winged creature the Nazgul rides in LOTR. In the book, we hear more about the paralyzing effect of this creature flying overhead than its actual appearance. Tolkien writes: “Neither quill nor pinion did it bear, and its vast pinions were as webs of hide between horned fingers; and it stank.” This beast is “nursed with fell meats.” I enjoy how the movie realizes this beast, especially in regard to its “croaking cry,” like overblown speakers. I’d never own one – the neighbors are sure to complain.

Oliphaunts (aka mumakil). OK, that’s a lot of LOTR references. But oversized war elephants? Admit it, you get chills too when they charge into battle in Return of the King.

Image courtesy of justingun at FreeDigitalPhotos.net

Reindeer. It only seems normal because we’ve been raised on Santa stories. But teams of flying reindeer, with a glowing nose as a headlight? Pretty weird. And don’t forget, reindeer-pulled sledge (non-levitating) is the chosen means of transit for the Witch in C. S. Lewis’s The Lion, the Witch, and the Wardrobe. 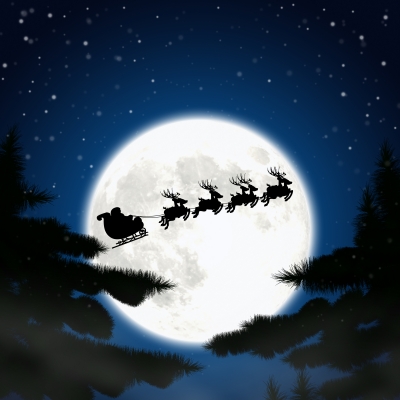 Image courtesy of suphakit73 at FreeDigitalPhotos.net

The dog in Dr. Seuss’s How the Grinch Stole Christmas. I love when the sled outraces him, and he hops up on the back and rides when he’s supposed to be pulling it.

Proginoskes in Wind in the Door by Madeleine L’Engle. Progo is a cherubim, with scads of wings. Our heroine Meg is transported through one of his many eyeballs. 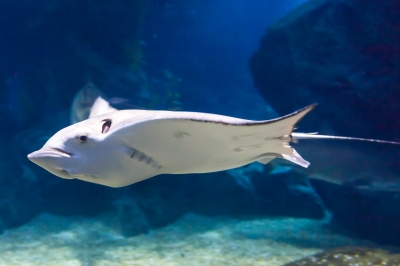 Image courtesy of criminalatt at FreeDigitalPhotos.net

Pigeon in Don’t Let the Pigeon Drive the Bus by Mo Willems. Because it’s a pigeon. Driving a bus.

Busfish in Julie Czerneda’s Hidden in Sight. She describes a public transportation system on an aquatic planet. You ride in the mouths of giant cod-like fish. There are safety mechanisms to make sure the fish don’t swallow you.

What are some of your favorites?